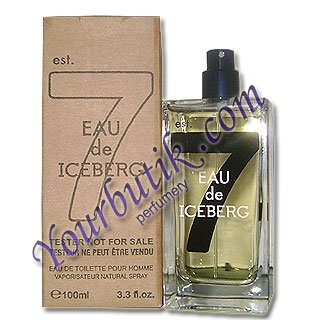 Iceberg presents a new fragrant duo EAU DE ICEBERG which can be expected on the market in November 2010. The fragrance is characterized by innovative design and by number 74 stretching over the glass flacon and suggests the year when the brand was founded (1974).

Fans of vetiver and citruses combination will be delighted with Eau de Iceberg Pour Homme. Its composition is light and luminous from the very beginning. Calabrian bergamot is playing with grapefruit and radiant lemon. A heart is filled with nuances of vetiver, labdanum and violet leaves, resting on a base of amber and musk. Edition for men is available as 100ml EDT.

The house of Hugo Boss will introduce their new fragrance named Hugo Element in February 2009. The face of this fragrance is Jonathan Rhys Meyers, popular Irish film and TV actor, known for his role of King Henry the 7th in TV drama The Tudors.

Jonathan Rhys Meyers was born on July 27th 1977 (Dublin, Ireland) and is son to Geraldine Meyers and musician John O'Keeffe. Besides his acting career, he also worked as a model for Versace, Hugo Boss (face of perfume Hugo by Hugo Boss since 2006), Club Monaco...

The new fragrance, Hugo Element, aims at urban man who lives in harmony with his time. As photographer of the campaign, Stephen Ruiz, says Jonathan Meyers is an excellent choice to present the new fragrance and fits perfectly in its concept. (elle.fr) 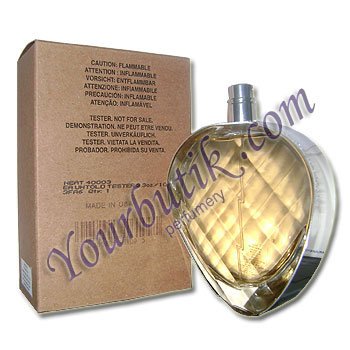 Untold by Elizabeth Arden is a Floral Fruity fragrance for women. This is a new fragrance. Untold was launched in 2013. The nose behind this fragrance is Clement Gavarry. Top notes are pink pepper, bergamot, pear and cassis; middle notes are egyptian jasmine and gardenia; base notes are patchouli, amber and musk. 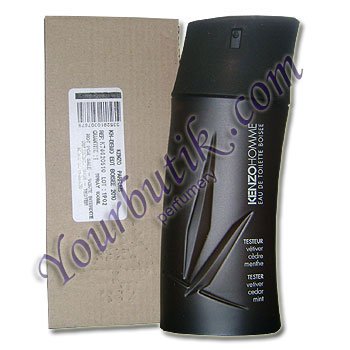 After excellent edition for men Kenzo Homme from 1991 and its fresher version Kenzo Homme Fresh, Kenzo offers new men's fragrance which hits the shelves in September 2010.

This woody-aromatic fragrance which accentuates power of nature is created by Olivier Polge. Theme of the edition suggests exchange of energy between human and nature, as well as their relation and necessary balance. Composition of Kenzo Homme Eau de Toilette Boisee is built around herbal notes of basil and mint, spicy elements of black pepper, aromatic nuances of rosemary and clear and stable woody accords of Haiti vetiver and Atlas cedar. This union of herbs, spices and wood clearly suggests connection of firm ground, life, energy and development wrapped with fresh, aromatic herbal nuances.

Flacon of the new edition by Kenzo is created in a tradition glass flacon which has the same shape as previous Kenzo Homme edition, dark grey colour. Kenzo Homme Eau de Toilette Boisee is available as 30, 50 and 100ml edt. 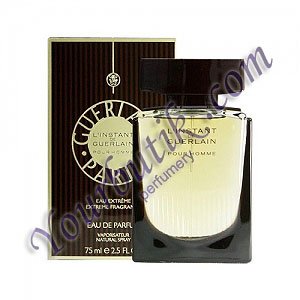 L'Instant de Guerlain Pour Homme Eau Extreme is launched in 2005 as the more intense, richer, smokier and deeper version of the original fragrance. The perfume opens with notes of crystal citruses, star anise and elemi. Neroli, patchouli flower, Indian jasmine and Lapsang tea are the heart of the composition, laid on the base of cedar, Mysore sandalwood, cocoa, patchouli and hibiscus seed. The nose is Beatrice Piquet.

It is available as 75 ml Eau de Parfum. 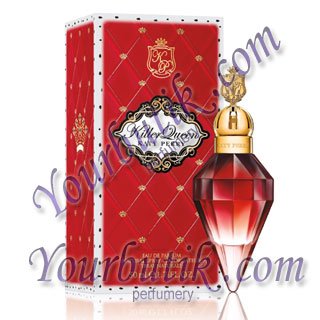 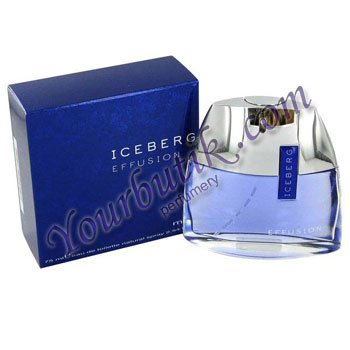 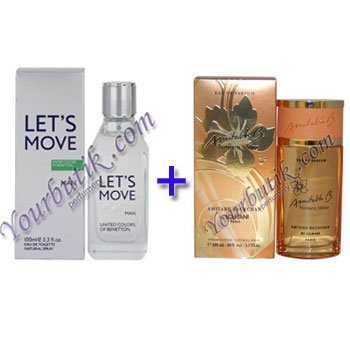